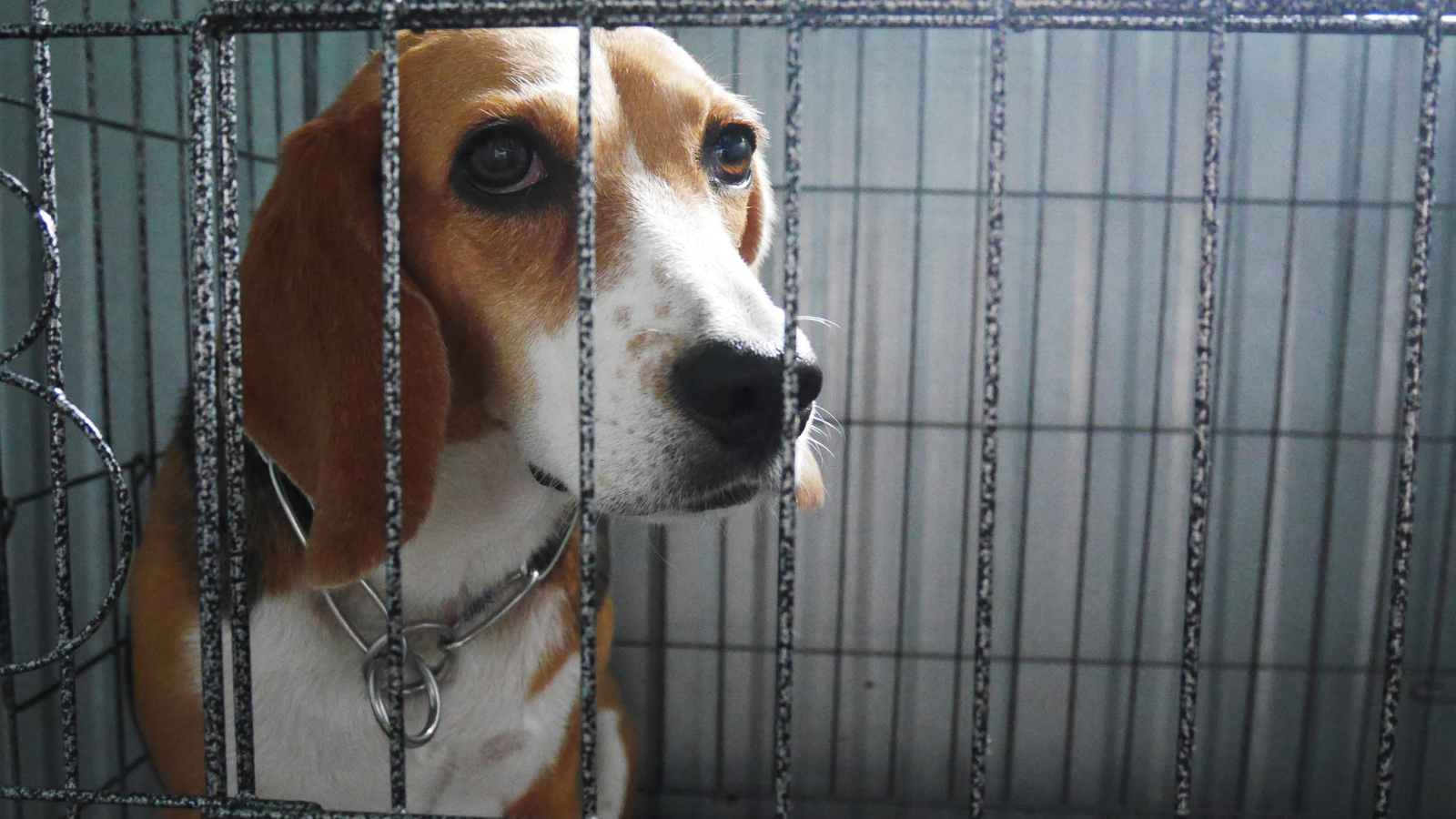 Stacked away in my basement is an old 8-track cassette player that I used as a kid in the late 1970’s. I keep it to remind me how far science can advance if there is the will to do so. The 8-tracks first hit the market in the mid-1960’s and were considered state of the art sound-recording technology at the time. If anyone here remembers those devices, you will recall how big they were, unwieldy, and frankly, ugly. But the science of sound recording and playing has dramatically improved since then. I can now play any music in the world on a small phone, and with amazing sound quality. And who knows what the next technological breakthrough in recording and playing will be?

But the point is that music technology and pretty much every other area of science and technology is always changing, always innovating. But that isn’t happening with medical science. Sure, there are slight changes here and there, but when it comes to medical research, the scientific community still largely clings to a very old, and increasingly archaic “tool”: animals.

Despite the increasing evidence of the ineffectiveness of animal testing today, the Food and Drug Administration (FDA) still requires all new drugs and vaccines to be tested on two different species. One of the most used animals for drug testing is dogs, specifically beagles. Why beagles? Not because they mimic human biology, but because they are so gentle and trusting. They are bred in factory-farm style puppy mills. In 2019, 60,000 dogs were used in experiments, often for toxicity testing, in which the beagles are poisoned with chemicals and drug compounds.

The act of experimenting on animals has been around for centuries, starting from the days of public evisceration of screaming dogs and cats. Back then, one could make the case that what we found in other animals was often applicable to humans because we were looking at basic anatomy and physiology. The heart does pump in the same basic ways in dogs, cats, mice, and humans. But today, medical research is now looking into the subtle nuances of molecular biology, genetic expression, and biochemistry. Even minor differences between humans and other animals can cause misleading and erroneous results in study outcomes, leading research in the wrong direction. And so-called animal “models “of diseases are really artificial models, because the diseases are artificially created in them, making the diseases different from what actually occurs in humans. We now know how poor animal testing is in informing human health and predicting whether a drug or vaccine will be safe and effective in humans.

Isn’t it time to discard the legacy of cruel and ineffective animal tests and modernize medical research? Think about it, would anyone today argue that we should still use the original Mercury space capsule for space travel? Of course not, significant advancements have been made that render space travel much safer.

Significant advancements have also been made in medical research, such as the human body on chip technology that have the potential to better predict whether a drug will be safe and will work in humans than animal tests. But agencies such as the FDA must change their policies to allow more of these advancements to be used in place of artificial animal testing.

We now have a chance to change the FDA’s policies. This October, with CCS’s assistance, a bipartisan group of Senators introduced the FDA Modernization Act of 2021. This new bill is beautiful in its simplicity. It merely changes the word “animal” to “nonclinical,” in FDA regulations, something I tried to do internally in my ten years at FDA. By making this one change, the bill will expand the types of testing methods that can be used for drug development, including the use of the newest and most advanced tools available.

CCS is embarking on a major campaign to help pass the FDA Modernization Act. With your support, we can save tens of thousands of beagles and other animals each year. And save us. Medical science is in urgent need of an update, only then can we feel confident that we are doing the best we can to find the cures we need.

Together, we can modernize medical science to save both human and animal lives. Support CCS's work here.