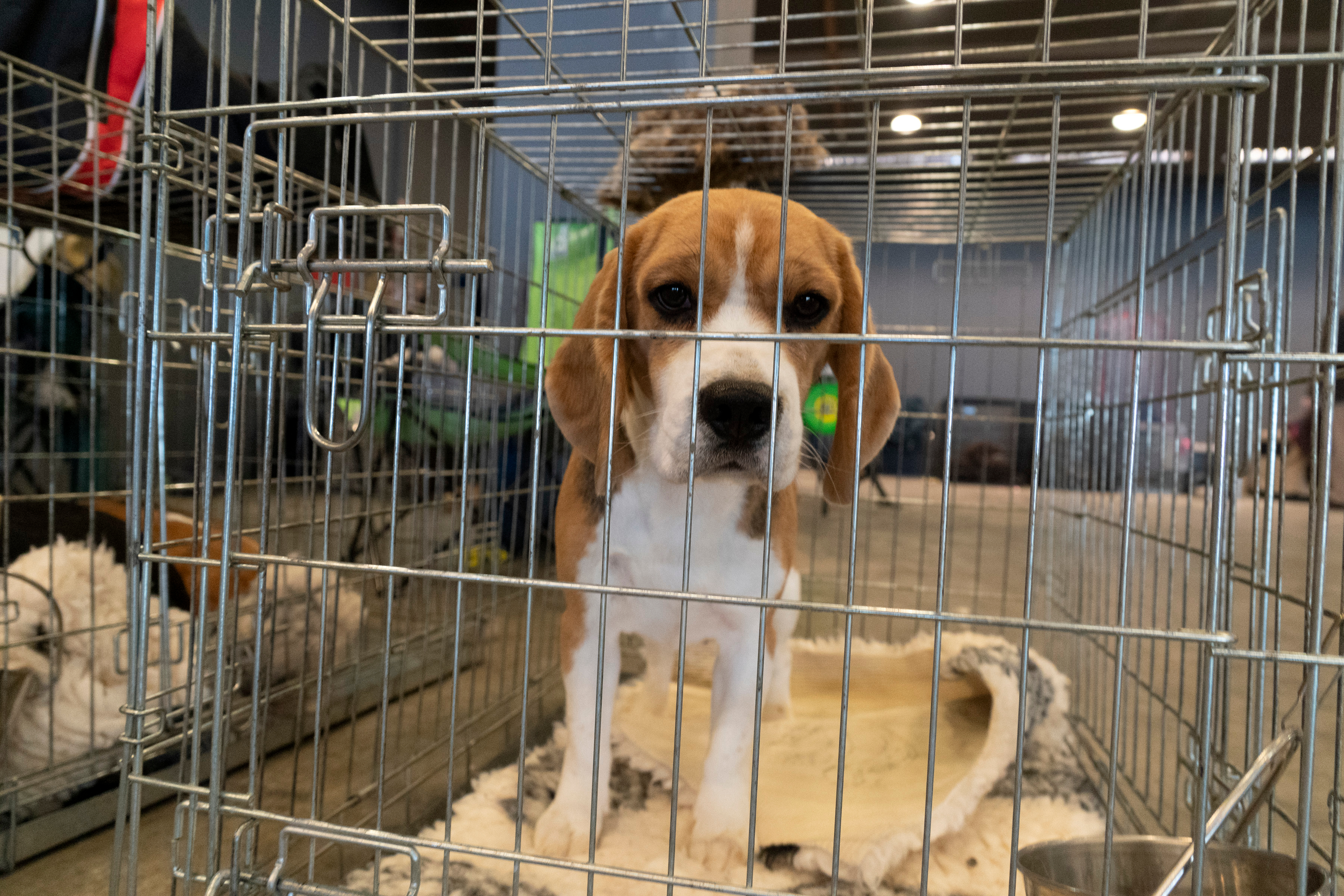 This bill is the companion to a bipartisan House bill.

“Having worked at the FDA for a decade, I saw new drugs coming through the pipeline again and again, only for the majority to fail in clinical trials,” says CCS CEO Dr. Aysha Akhtar, MD, MPH. “Drug development in the U.S is a broken system. Animal testing does not predict the safety and effectiveness of drugs in humans.  About 95% of drugs that pass animal tests fail because they are unsafe or ineffective in humans. Can you imagine hopping on a plane and having the pilot announce that you only have about a five percent chance of landing safely at your destination? We desperately need to revamp the drug development process.”

The existing drug development paradigm, established by statute in 1938 under the Federal Food, Drug, and Cosmetics Act (FFDCA), requires animal tests to be conducted in all new drug applications. But this 80-year-old requirement has not caught up with the science.  Major developments have been made in creating effective test methods that are based on human biology.

The FDA Modernization Act of 2021 amends the FFDCA by broadening options for drug development to include modern, innovative, human-relevant test methods. By doing so, this bill will speed up the discovery and lower the costs of new life-saving treatments.

“By changing just a few words in a long-standing federal regulation, the FDA Modernization Act offers the hope that we can move into the future by using human-relevant preclinical models for drug safety assessments, such as human Organ Chips that mimic patient responses with high fidelity, instead of animal models that we know more often than not fail to predict what happens in humans,” notes Donald E. Ingber, MD, PhD,  Founding Director, Wyss Institute at Harvard University.  “This ostensibly small change can bring about transformative positive impact on human healthcare by shortening the development time, decreasing the cost, and increasing the likelihood of success for new drugs coming down the pipeline.”

“The European Parliament recently voted to phase out animal testing and replace it with human-relevant methods. Now the U.S. must become a leader in this direction,” says CCS Chief Science Officer, Zaher Nahle, PhD, MPA.

About the Center for Contemporary Sciences

CCS is pioneering a paradigm shift towards innovative methods that are based on human biology. We champion technologies that are better for humans and that replace animal testing.