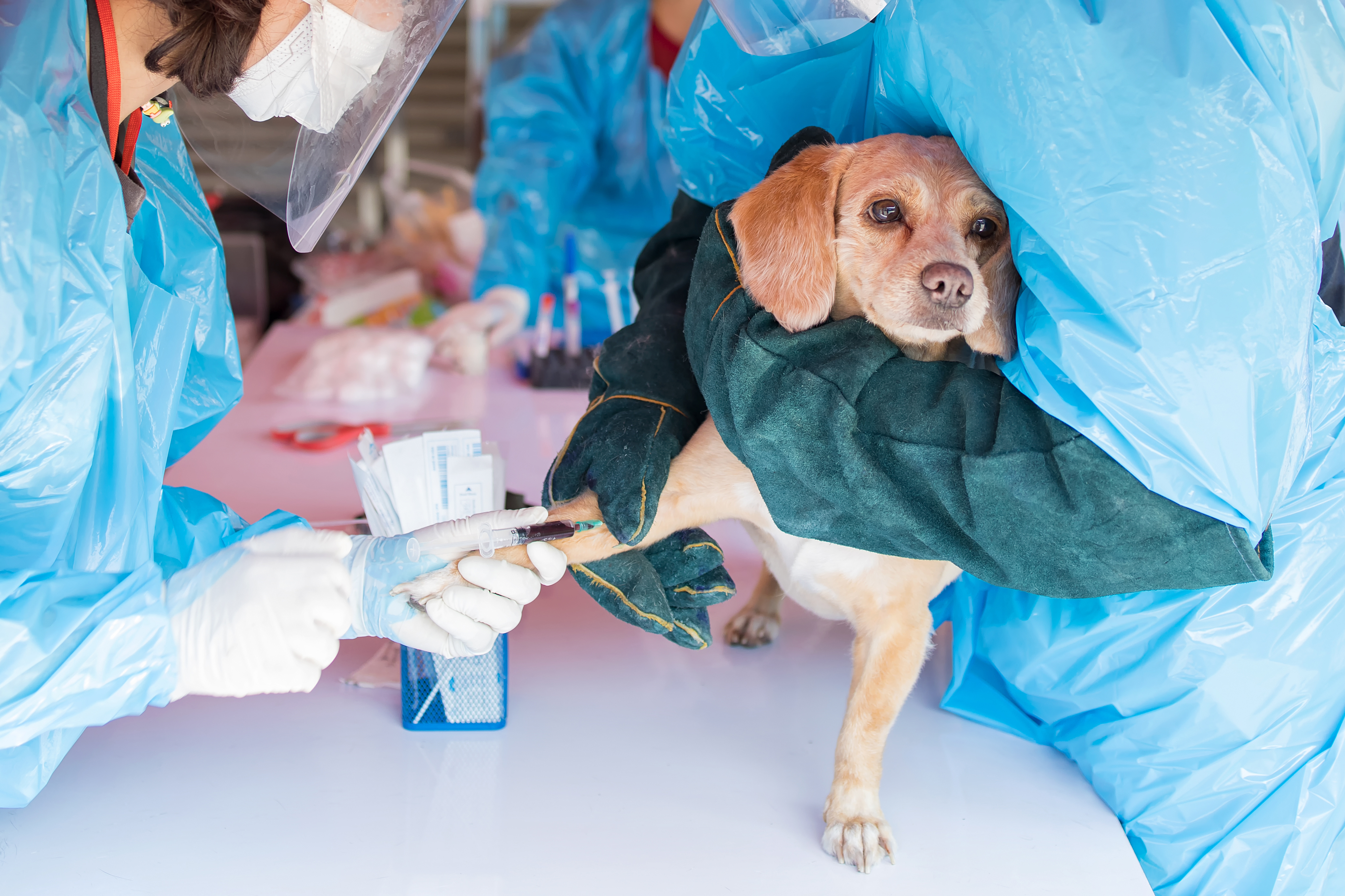 Gaithersburg, MD. September 16, 2021 - In a major new development, the European Parliament resoundingly passed a resolution with a vote of 667 to 4 to phase out animal testing.

MEPs request an EU-wide action plan with achievable objectives and timelines to phase out animal testing, including a call for greater funding towards the development and use of alternatives to animal testing.

Currently, more than 200 million animals are used each year in experimentation worldwide. Yet most animal testing leads to no clear human benefit. More than 90% of drugs and vaccines fail during human clinical trials, due to lack of effectiveness or safety in humans, despite showing safety and effectiveness in animal tests.

New testing methods such as human organs grown in the lab, human chip models, virtual humans, artificial intelligence, and 3D printing of human living tissues, offer great promise in helping scientists understand the diseases that afflict us and find treatments.  Much of their promise lies in the fact that these testing methods are based on human biology. They can also be used more quickly and at lower costs than animal testing.

“Despite the immense resources used for animal testing, there is no available treatment for most human diseases,” says Dr. Aysha Akhtar, Co-founder and CEO of the Center for Contemporary Sciences.  “There is an urgent scientific need to move away from unreliable animal testing and use more predictive models that are based on human biology. With the numerous innovative testing methods now available, we are embarking on a new era in medical research that will truly revolutionize human health.  We applaud the European Parliament for taking this leadership role and encourage other nations, including the U.S., to do the same.”

About the Center for Contemporary Sciences

CCS is pioneering a paradigm shift towards innovative, evidence-based research methods that are based on human biology. Through collaboration, we champion technologies that are better for humans and that replace animal testing.