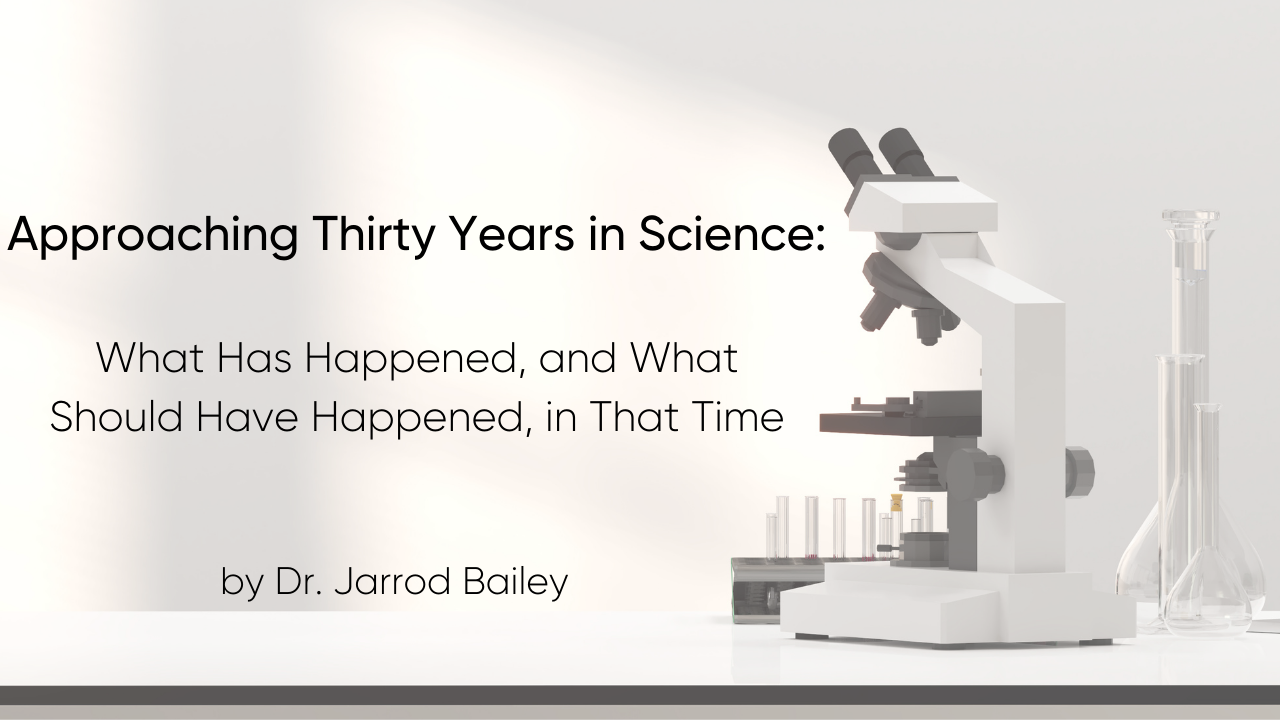 Approaching Thirty Years in Science: What Has Happened, and What Should Have Happened, in That Time

This is the first of a three-part blog, describing my journey through my scientific career, from the end of my days as a student, through to working with the Center for Contemporary Sciences.

Part 1: Starting Out, and an Epiphany…

As the twentieth century drew to a close, I had just completed my PhD in virus genetics/molecular biology, and embarked on a seven-year stint as a senior research associate at Newcastle University, England—my alma mater—studying human premature birth. Using human tissue samples from the hospital attached to the medical school, and tissue cultures made from those samples, I was involved in trying to find answers to a (still difficult and unresolved) problem: why are so many babies born too soon? Are there genetic factors? What are the molecular mechanisms involved in maintaining a womb in a quiescent state while a baby grows, but then, at the right time, turning it into a formidably strong organ that can expel a small human being from its mother? 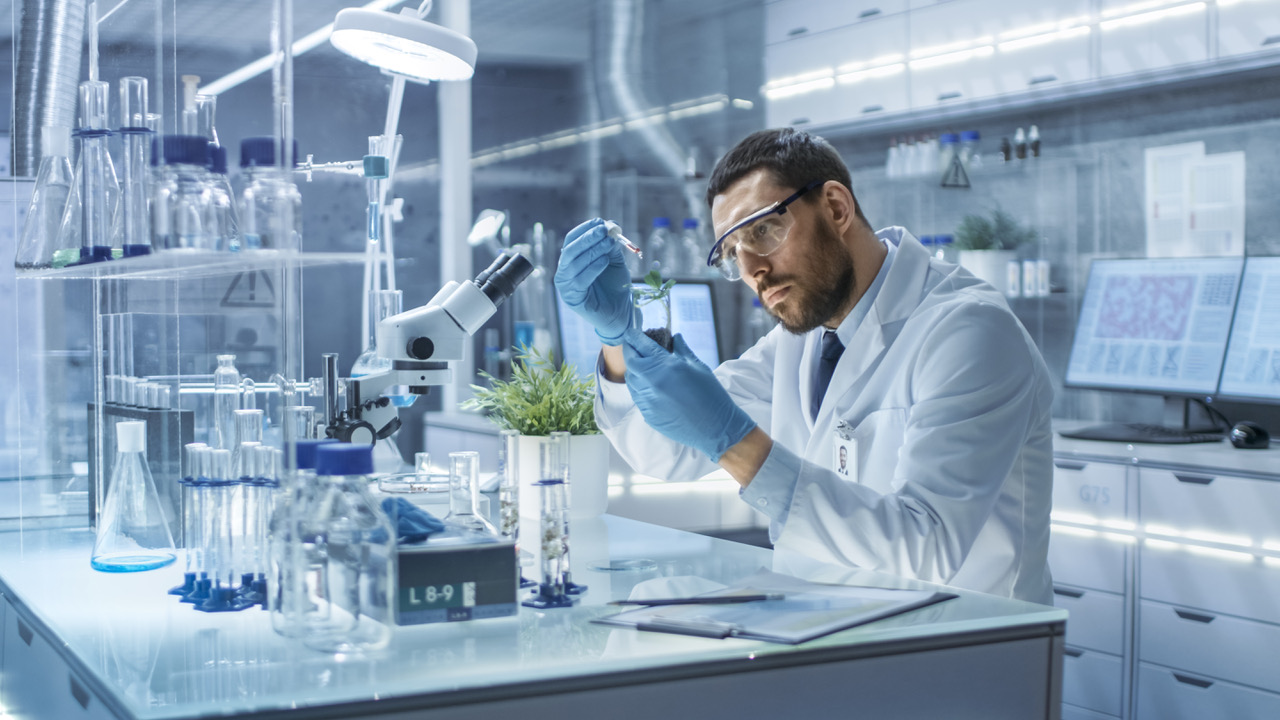 This remains an important issue, because when these mechanisms go wrong, the consequences can be high. Around 15 million babies are born too soon each year—more than 1 in 10 births—and 1 million of those babies die. Many of those who survive face lifelong consequences, including physical and mental disabilities, which can be severe. While there are recommended steps that mothers-to-be can take to lower the risk of preterm birth, there is still little we can do about it, in spite of considerable efforts to understand the biology. Once a baby is on its way, the best that can be done is to delay the birth for perhaps a couple of days, which gives doctors time to help the baby, and to get the mother to hospital, for example.

Working in this field was important to me, and remains so, due to my own experiences. My brother and I were born two months early. Another premature sibling was my brother for just a few days; he died not long after he’d been born, three months early. My surviving brother and I have some ongoing health issues that are strongly associated with being born prematurely. My daughter—my only child—was born two months too soon, and spent time in the special care baby unit, and in intensive care.

This issue, therefore, is serious. And yet, around two decades after I worked in the field, we still don’t really know why premature human labor happens, and we still can’t do much about it. Like many areas of biomedical science, it’s difficult to unravel and tease apart: this is not an easy question to answer. However, I learned a very important lesson during my own work that shaped my subsequent career: if you’re trying to answer a difficult problem, you need to use the very best tools you possibly can. And in many (if not most) areas of biomedical research, while many scientists have the very best intentions and convictions, I believe they’re not doing that—for varied and sometimes complex reasons.

I learned something else important during my time at the laboratory bench. The ethical dimension of biomedical research is intimately entwined with the scientific aspect; they are not separate entities. Using the best available tools constitutes the best science, and the best science is demanded by human ethics. Anything less than this is failing the seven billion people on the planet who are depending on the best research using the most appropriate tools to provide a deep understanding of human diseases, their causes, their pathology, their consequences, and to find preventive and therapeutic interventions and cures for so many devastating diseases. 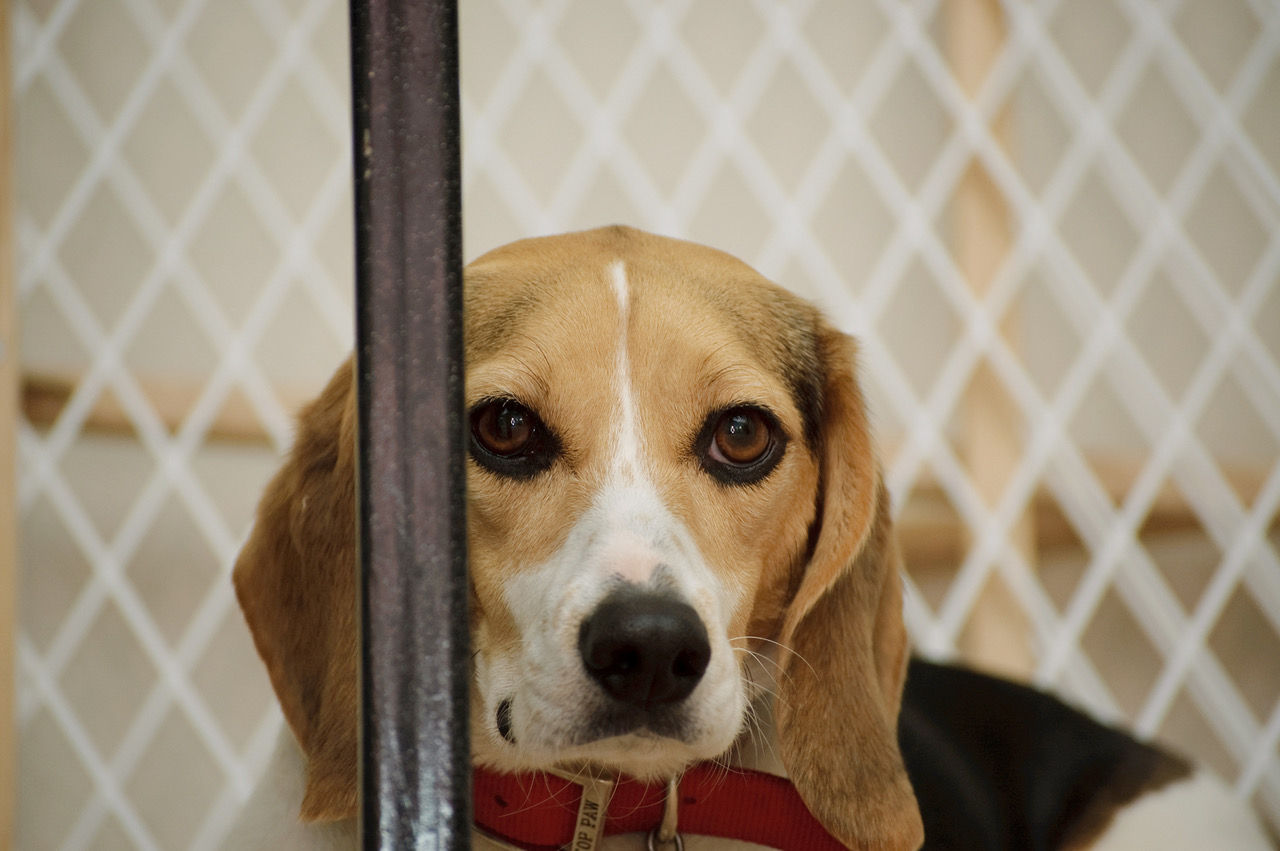 On top of this human ethical aspect is, of course, is animal ethics. Some 200 million animals, including hundreds of thousands of monkeys, dogs and cats, are used globally each year. This is consistently opposed by much, even the majority, of the public in many countries due to welfare concerns, including in the US and the UK, and forms the basis of animal research practice and regulations around the world in the form of Harm-Benefit Analyses (HBA), in which the predicted harms to animals used in experiments must be weighed against anticipated human benefit from those experiments. There are, however, significant issues and concerns with the objectivity and accountability of the process, and there are many calls for its reform.

Increasingly, my long-held ethical unease over animal research, which had led me in the past to decline research posts that could not guarantee I would not be required to conduct animal experiments, was being augmented by a scientific one. I found myself asking why other scientists asking the very same questions that I was asking were using animal models. Why weren’t they using human tissue samples and human tissue culture, like other researchers, and I, were? Why weren’t they concerned that the differences in results that came from using different species, were likely to mislead and confound? I began to look at other areas of research and was led to ask the same questions. I thought of people I knew and loved who’d suffered and died from various diseases, and felt angry and frustrated that science was letting them down. This included my grandparents, with whom I was very close, who died of cancer. As is so often quoted, “We have cured mice of cancer for decades and it simply didn’t work in humans.”

In Part II: “Doing Something About My Frustrations Over Animal Research: Moving Away from the Bench and Out of the Laboratory.”