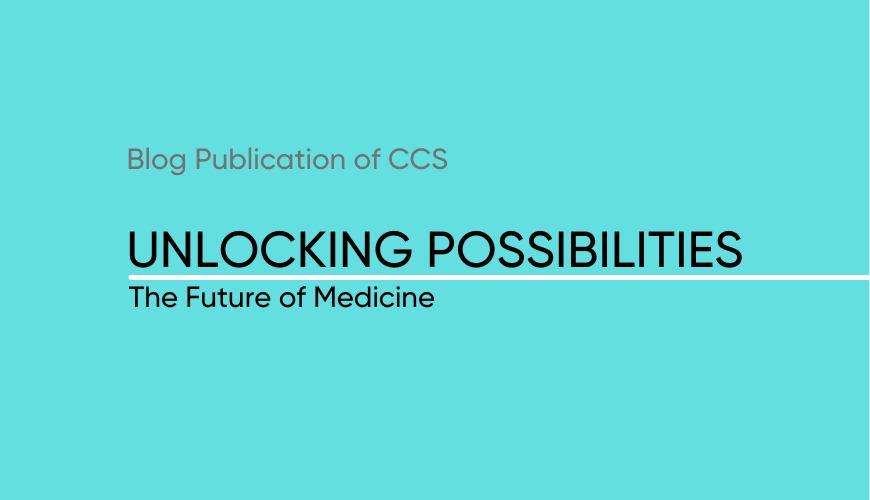 Earlier this month, Congressman Alcee Hastings, a Democrat from Florida, died from pancreatic cancer. My heart goes out to Hastings and his family for what they must have surely gone through.

I know just how terrible pancreatic cancer is. It’s one of the most painful cancers to suffer through. My grandfather died from this disease and there were too many days to count in which he was tortured from the pain. There is nothing worse than being a child and seeing one of the most stoic men I have ever known spend days in bed crying out for help.  Pancreatic cancer has the highest mortality rate of all major cancers. It is currently the 3rd leading cause of cancer-related death in the United States after lung and colon cancers.

The death rate is so high in part because there is little in the way of effective treatments. But we can change the death sentence that comes with this diagnosis if we put our tax dollars in the right direction. Last month, a mere weeks before he died, the late Representative Alcee Hastings and Representative Vern Buchanan (R- FL) introduced the Humane Research and Testing Act (HRTA) of 2021. The proposed legislation comes nearly 30 years after Congress passed the National Institutes of Health (NIH) Revitalization Act to modernize many of the policies and regulations carried out under the world’s largest biomedical institution.

The Act called upon NIH to, among other things, “conduct or support research into methods of biomedical research and experimentation that do not require the use of animals.” Despite this and other robust language in the Act, NIH has done little over the past 30 years to fund, train scientists in, and encourage the development and use of human-specific testing methods in place of animal testing.

According to a 2012 National Research Council report, almost half of NIH’s funding is for testing that involves animal use, and this amount has remained stable over many years.

This is why the HRTA is crucial. If passed, HRTA will mandate that NIH create a new Center that will be tasked with developing, funding and incentivizing innovative, human biology-based methods.   The Center will also educate and train scientists to utilize these methods.

The establishment of this Center will be an important step in ensuring progress for human health. Scientific bodies increasingly recognize that there is an urgent need for a sea change away from animal testing. We need testing methods that are based on human biology. But as long as NIH prioritizes funding of animal research, the development of innovative testing methods will be impeded.

Before his passing, Congressman Hastings drove home his strong belief that the HRTA will be transformative: “This legislation will not just reduce animal testing and research,” said Hastings, “but will ultimately improve medical treatments for humans as they are developed from beginning to end primarily with test subjects that replicate human biology and physiology.”

Will Congress honor Hastings’s legacy and make a strong commitment to biomedical innovation? Their commitment just may save future lives from pancreatic cancer and other deadly diseases.